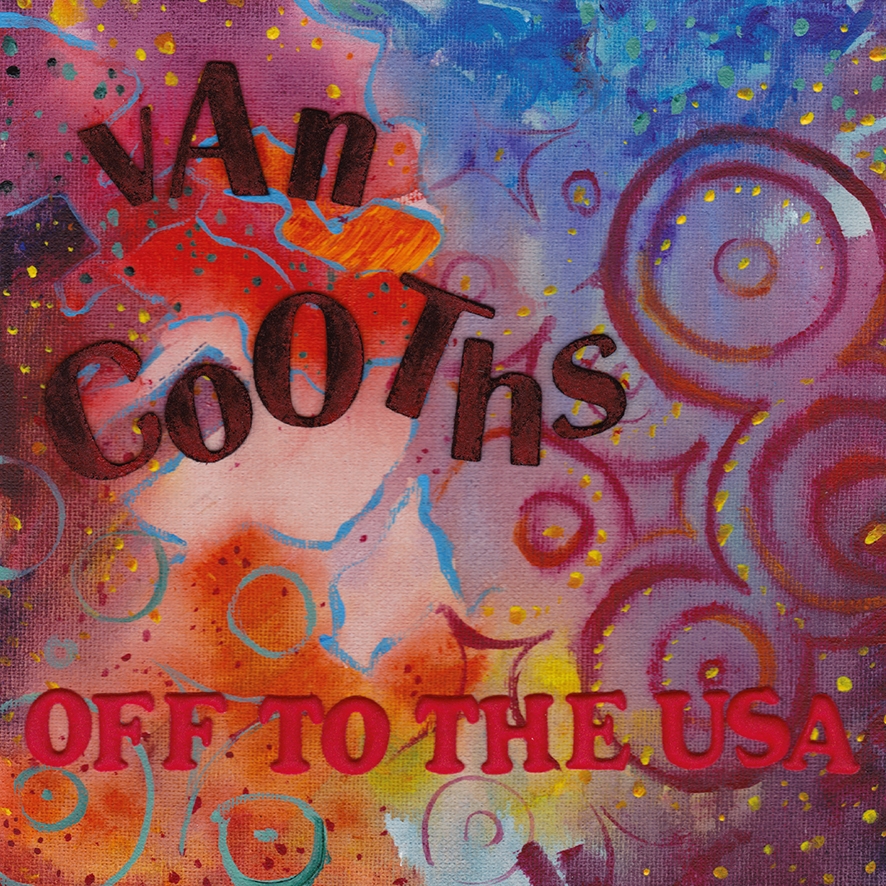 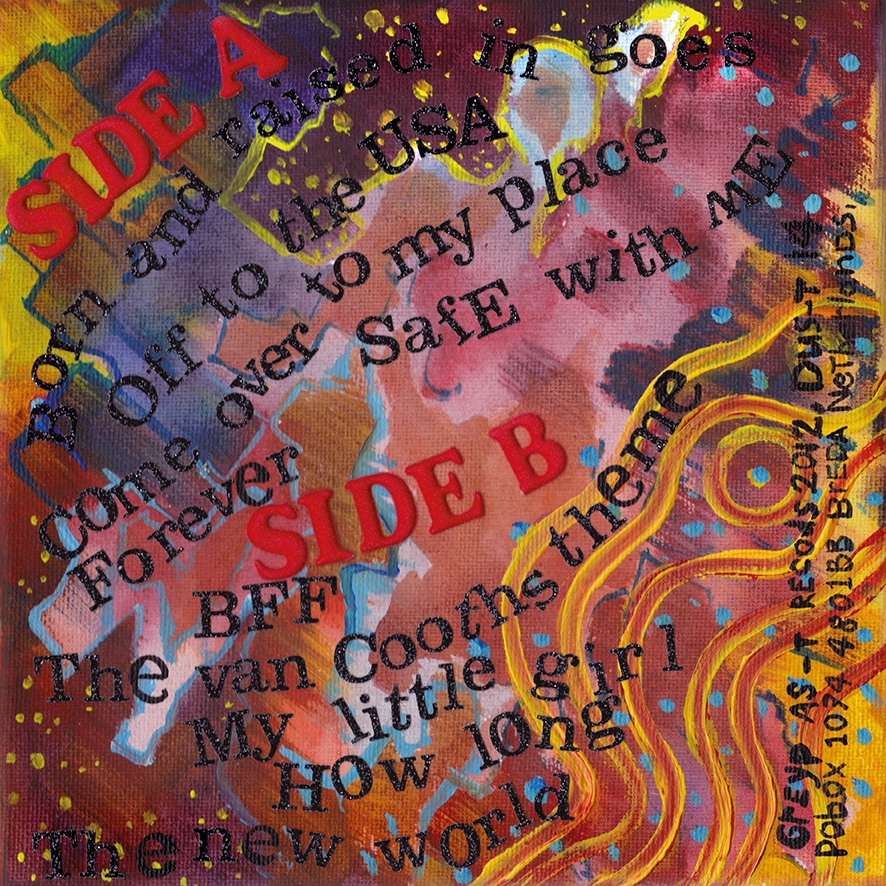 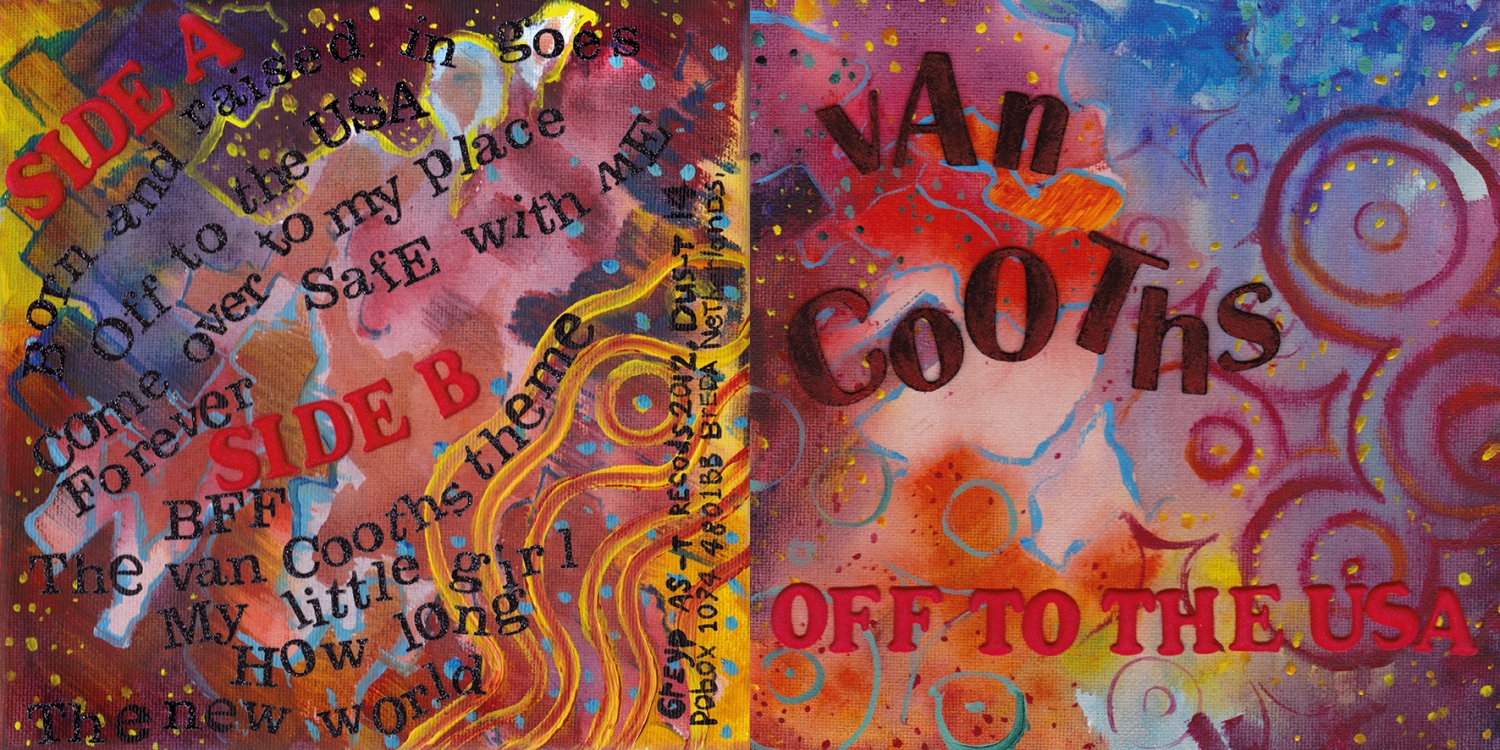 Van CoothsOff to the USA

I could write a book bout this album but won't

As the Grey owner himself, me, as part of this project its hard to write about it in a kinda distant way. There's a whokle story around it and it marked my renewing my making music after 16 years of doing virtually nothing. My two daughters, 14 and 16 in those days, did the vocals. A quircky mix of lofi, punk and surf tunes with the amazing vocals of Guusje. We did more records and they only became better and better but the innocence and coolness of this record is hard to beat. Some copies left but not too many.
Join Grey
Join our newsletter and stay very tuned!
Please enable javascript to use this contact form.