shop
agenda
blog
grey
contact
Login
Search
Please enable javascript to use this contact form.
shopChoose:ChooseGiftcardNEW IN!Rare items AntwerpenRecent releasesReleases after 2013Releases before 2013
GiftcardGrey store Antwerpen€1000
The VanCooths 45 'One day in Rome / No security'Our US release!!€500
The GarrysSurf Manitou€2000
Four One and Only'sSticker€2500
Jellephant€1800
Shop all items >
News from grey 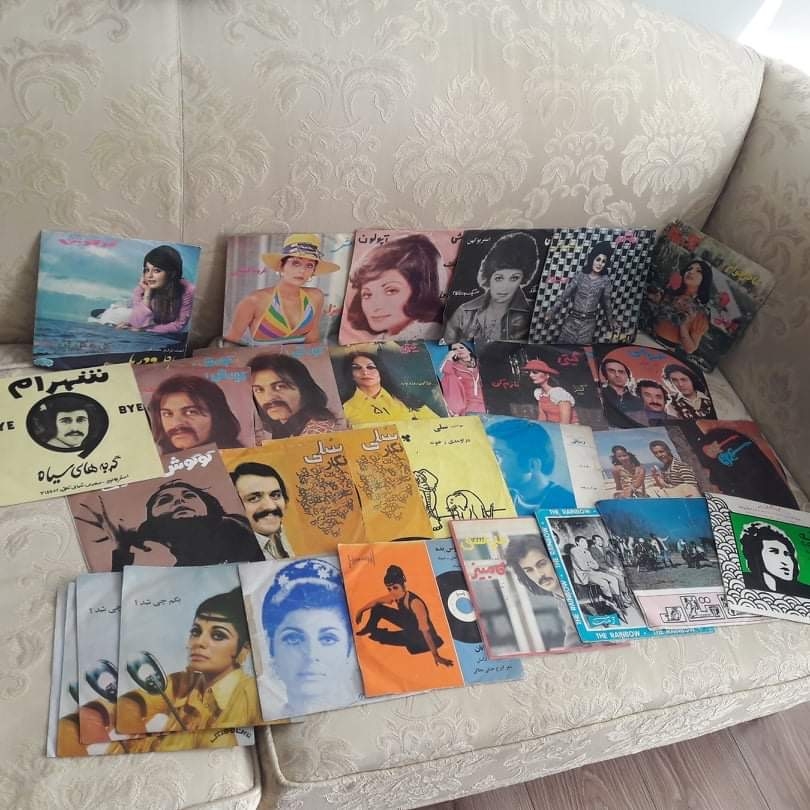 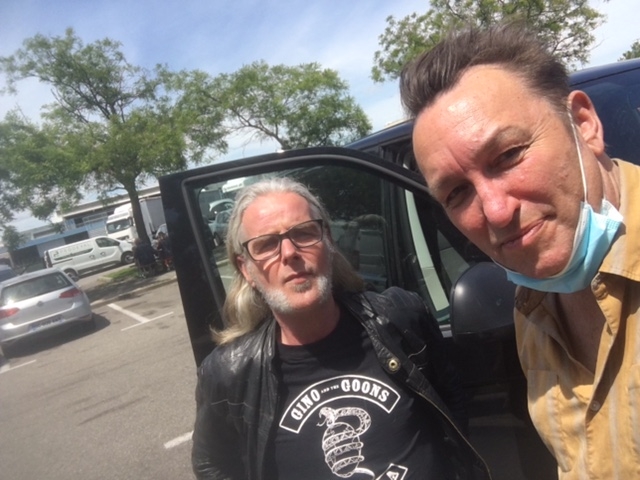 The Grey Team again cruising Europe!
As Covid measures are still complicated we just cannot stay where we are but are back on the road. With PCR testing shit and all kinda papers to ensure we can get where we want to. Madrid was a blast, so happy we finally could do a fair like that again. Upcoming are Barcelona, Valencia and Vienna. Check us out. We are funny, emotionally warm and understanding, crazy, scary, have the best stuff if you like the unusual and are very good for the domestic bars and restaurants. What more can you want???? 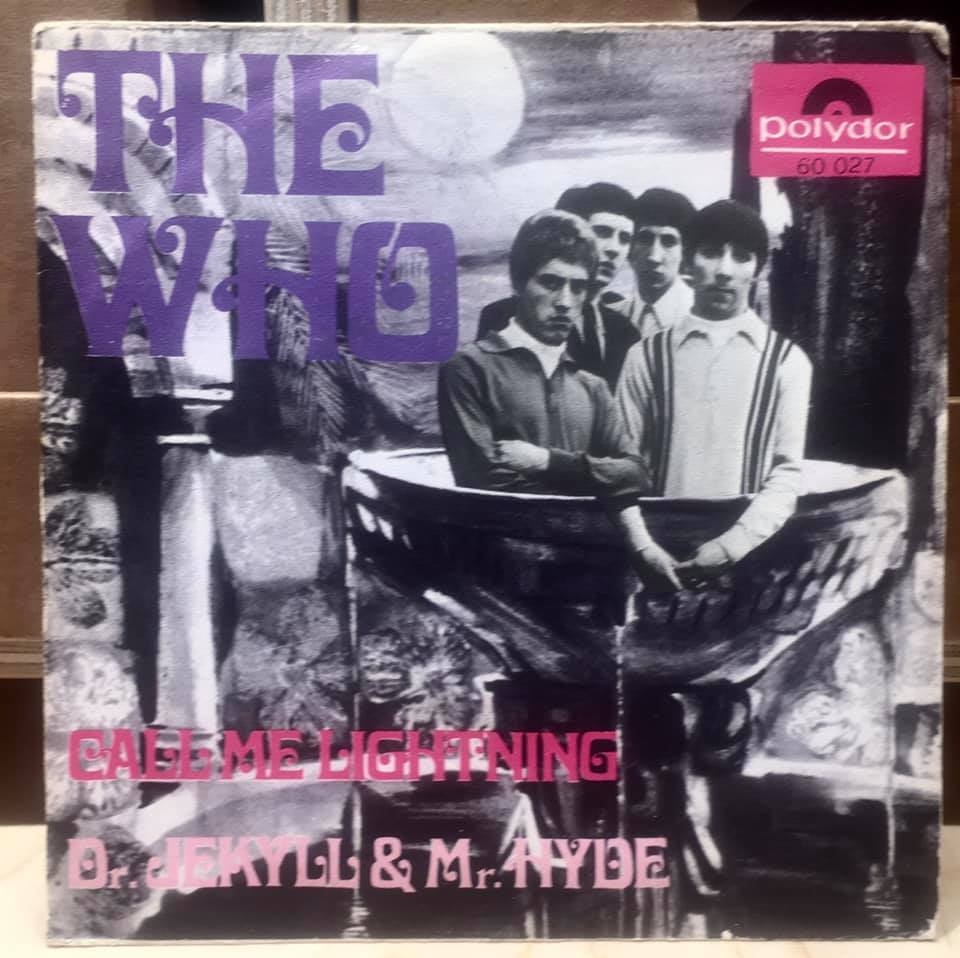 Obscure Picture sleeves from around the world
In our store we always get obscure PS 45's from around the world in. Knowing that there have been a zillion designers who were only designing picture sleeves all day in all colours and images. There's fascinating examples as usually every country, doing PS's, had their own designs. Pretty interesting and almost endless if you want to collect them!

Ghanese movie poster in our Antwerp Grey Vinyl Treasures
Albie Dornauer, our great transglobal Austrian friend, sold me this Ghanese movie poster that now has its bloody place on the wall of the Antwerp store. Its handpainted. As the artist only got the movie title and a photo of the leading actor the rest was up to his imagination. He had a true bloody imagination or just had had a quarrel with his girlfriend... Who knows. Anyway its Rock 'n Roll and really delivers!
More stories >
Join Grey
Join our newsletter and stay very tuned!
Please enable javascript to use this contact form.