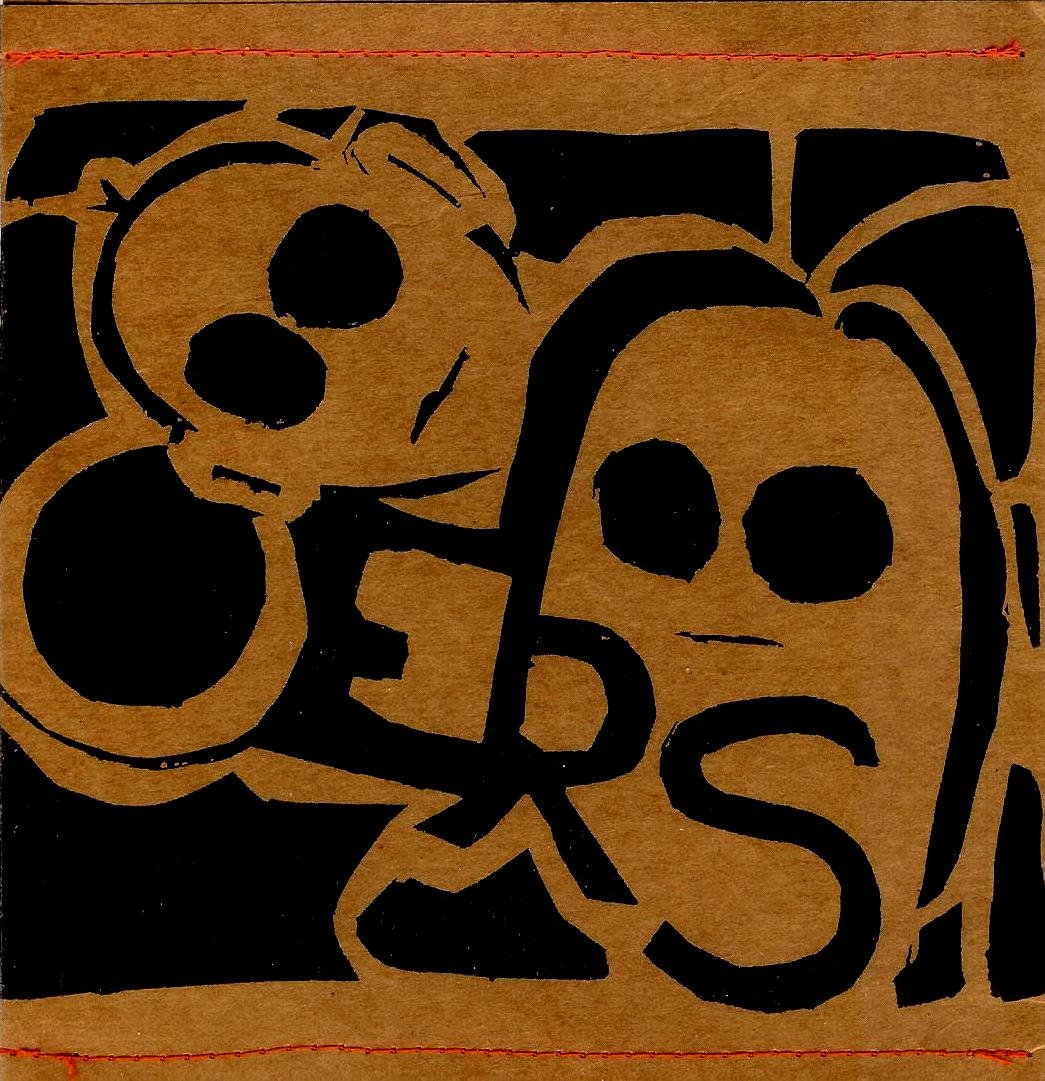 CD celebrating love and mourning about the death of a good friend.
Read more >
€1500
LP recorded in two days.

Both owners of Grey wrote most of the songs on this record in one night at a hotel in New Castle. It subsequently got recorded in only two days at Studion 195 in Wernhout at the Belgian border. Musicians from all over the Netherlands contributed. We pressed 100 copies of the album and haussed it in a Silken slkeeve thus bringing rock and roll and fashion together into one project. It sold out fast. Even better, people liked it so much that it will get a release on US label 'In the Red' records this year. Music ranges from lofi to Punk to garage to shoegaze to anything. Total freedom.
Join Grey
Join our newsletter and stay very tuned!
Please enable javascript to use this contact form.